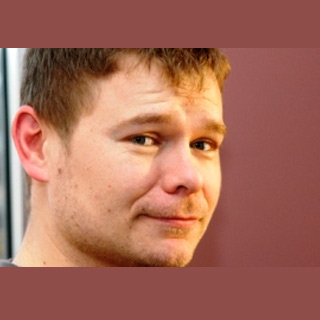 Ever heard of a way of decreasing sensitivity to pain? Well, now there is a means to do that. A study from Montreal University claims that people may diminish their receptivity to pain by thickening their brain.

The study authors seem to have made this finding by pitting the grey matter thickness of Zen meditators and non-meditators against each other. They apparently hit upon proof that practicing the centuries-old discipline of Zen could strengthen a central brain area i.e. anterior cingulated that controls pain.

Lead author Joshua A. Grant, a doctoral student in the Université de Montréal Department of Physiology and Institut universitaire de gériatrie de Montréal, commented, “Through training, Zen meditators appear to thicken certain areas of their cortex and this appears to be underlie their lower sensitivity to pain. We found a relationship between cortical thickness and pain sensitivity, which supports our previous study on how Zen meditation regulates pain.”

The study enrolled around 17 meditators and 18 non-meditators who had never practiced yoga, suffered from chronic pain, neurological or psychological illness. Grant and his team, under the supervision of Pierre Rainville of the Université de Montréal and the Institut universitaire de gériatrie de Montréal, apparently gauged thermal pain sensitivity by placing a heated plate on the calf of subjects. After that, they supposedly screened the brains of participants with structural magnetic resonance imaging. As per the MRI outcomes, central brain areas that control emotion and pain appeared to be considerably thicker in meditators as opposed to non-meditators.

He observed that meditative practices may be generally useful for pain management, for averting usual age-related grey matter declines or potentially for any issue where the grey matter is compromised like stroke.

The study is published in the American Psychological Association journal, Emotion.