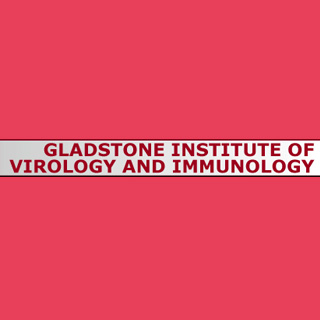 A lucid comprehension of how metabolism is controlled may be vital. One of the chief metabolic pathways may include the oxidation of fat. Study authors from Gladstone Institute of Virology and Immunology account a new mechanism that seems to rule this pathway and in the process apparently recognized a new possible therapeutic target for regulating fat metabolism.

The objective appears to be a protein from the mitochondria, or the ‘power plants’ of each cell that may be accountable for processing oxygen and converting substances from the foods we eat into energy for vital cell functions. To examine the enzyme’s function in mice, the scientists apparently used mice in which both copies of the gene had been erased. Fascinatingly, mice that lost both copies of the SIRT3 gene seemed to be entirely normal.

Nevertheless, the experts then examined the mice under fasting conditions. While fasting, expression of SIRT3 was apparently augmented in the liver, an organ that is said to aid in preserving the body’s energy balance. The livers of mice devoid of SIRT3 appeared to have had elevated levels of fat and triglycerides as compared to normal mice, since the mice could not burn fat.

Eric Verdin, MD, senior investigator and senior author of the study, commented, “Many mitochondrial proteins undergo a small chemical modification known as acetylation, which varies during feeding and fasting conditions. From our previous studies, we knew that the enzyme SIRT3 is involved in removing these modifications, and we speculated that SIRT3 might have a role in regulating metabolism and looked for how it might do this.”

To find out how SIRT3 regulates fat burning, the experts apparently observed the mitochondrial proteins. They seem to have discovered that the enzyme known as LCAD was ‘hyperacetylated’ and supposedly encompassed even more acetyl groups than general and the enzyme had decreased activity.

The mice that did not have SIRT3 also seemed to have several of the key markers of fat oxidation disorders, low energy levels and low tolerance to cold. Additional examination appeared to exhibit that elevated levels of SIRT3 expression and activity augment the activity of this key enzyme in fat oxidation. Nonetheless, many other proteins are said to be acetylated in the mitochondria, an inspection which may propose that other proteins may be included.