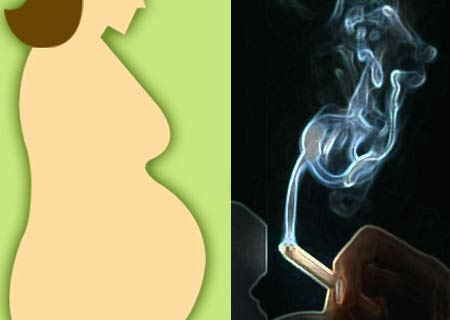 Pregnancy is the time when a lot of women resolve to let go of their smoking habits, though some find it extremely hard. Arriving as good news to such women, professionals at Oregon Health & Science University have revealed that females smoking during pregnancy may improve the lung function of their newborns by consuming vitamin C every day.

There are many studies talking about the potential risks of lung dysfunction among infants born to mothers who smoke. For the current trial, nearly 159 pregnant women who were not able to stop smoking received vitamin C pills or placebos starting from 22 weeks of their pregnancies. A set of pregnant women who did not smoke served as reference.

Later, the babies born to the participants were examined for their lung functions. According to the results, women who consumed 500 milligrams of vitamin C on a daily basis seemed to manifest improved pulmonary function. This did not appear to be the case with women who took a placebo.

The findings presented at the American Thoracic Society, is important because optimal lung functioning during infancy could mean less breathing issues like asthma in childhood. Moreover, there are apparently about 50% of women who cannot quit smoking during pregnancy.

A gene associated with smoking relapse and less inclination to give up the habit seemed to aggravate lung dysfunction in the respective kids. This study should come as a ray of hope to mothers experiencing a similar issue.