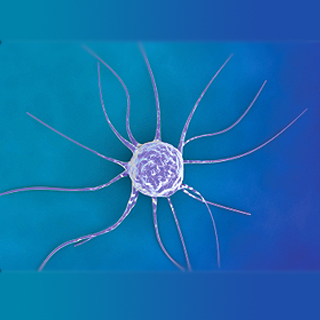 Scientists are burning the midnight oil to find out different effective therapies for treating cancer. Only if they find the cause, can they develop therapies. One such cause of cancer seems to lie in the study of Yale School of Medicine. The study discloses a biological struggle in tissue that apparently enables some impaired cells to survive and proliferate, ultimately resulting in cancer.

It is known that cells injured by radiation exposure and other cancer-causing factors apparently trigger the tumor suppressor protein known as p53. It apparently arranges for DNA damage repair. Not much is known, nevertheless, about long-term effects of DNA impairment in individual cells.

The Yale team found that stem and progenitor cells in the blood may ‘remember’ for several months whether they had DNA injury and take on some type of competition with each other for survival. While working with mice, the study authors discovered that cells in the same tissue seem to account for the degree of their impairment to each other. Under normal situation, this apparently causes healthier cells with lesser p53 activity to enlarge and slowly replace those in worse shape with elevated p53 levels. This approach may aid the body to eliminate majority of its damaged cells.

Lead author Ruslan Medzhitov, Ph.D., professor of immunobiology at Yale School of Medicine, member of the Yale Cancer Center and a Howard Hughes Medical Institute investigator, commented, “Without the ability to report damage, precancerous cells gain an advantage over normal, healthy cells and begin outcompeting them. If they are long-lasting stem or progenitor cells in the blood, this can give rise to millions of other cells in the body. This may contribute to the first steps in cancer development.”

The p53 gene is claimed to be the most general target for mutations that take place in cancer cells. As per Medzhitov, the cell with mutant p53 presumably turns into a ‘cheater’. It appears to lose the capability to discern the extent of damage in itself and fails to account for its past damage to other cells in the same tissue.

The study was published in Cell Stem Cell.