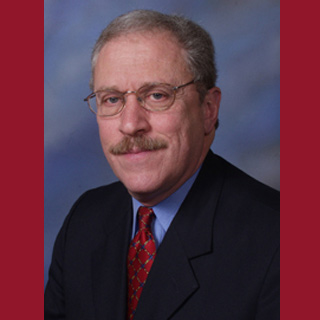 Flare-ups or exacerbations are supposed to be a serious effect of COPD which usually results in frequent visits to the doctor, emergency room and hospitalization. They seem to cause severe deterioration of lung function and there are chances of death too. The antibiotic namely azithromycin is used widely on a commercial basis for bacterial infections inclusive of pneumonia and strep throat. It is also used during flare ups for a span of 5 to 10 days.

“This is a terrible disease that destroys the patient’s lung function. People with it become short of breath doing routine daily activities. For those with severe disease, it’s like suffocating. This study suggests that regular use of a commonly prescribed antibiotic can reduce the frequency of exacerbations in the disease,’’ commented co-author Stephen C. Lazarus, a UCSF professor of medicine and chairman of the steering committee of the National Institutes of Health-funded network that conducted the study.

This NIH study was touted to find out if azithromycin is effective in treating COPD flare-ups. As part of the random trial, 1,142 individuals having a minimum age of 40, who were suffering from COPD and had been smoking for a period of at least 10 years, enrolled. The participants were administered azithromycin or placebo for a period of 1 year on an everyday basis along with their normal treatment. As per the outcomes, the group which consumed azithromycin apparently had 27% less chances of encountering an acute flare-up. It seemingly took place after 266 days on an average while the placebo group faced the flare-up after 174 days. Also, those who received the antibiotic gave better reviews of their general health and overall breathing capacity. However, one side-effect apparently came to light. Some of the patients who were given the antibiotic alongside their usual therapy seemed to experience mild hearing loss.

The study is published in the August 25 issue of New England Journal of Medicine.