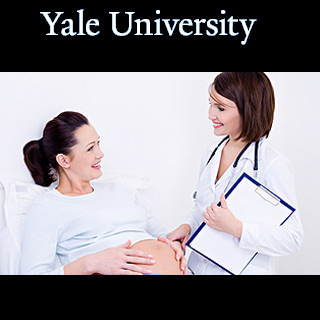 The novel protein Preimplantation Factor is assumed to be produced by healthy embryos to direct embryo attachment and help the mother adapt to pregnancy. A study conducted by the Yale School of Medicine supposedly explained that the Preimplantation Factor not only modulates maternal immunity and promotes attachment of the early embryo, but also enhances remodeling of uterine cells.

The scientists ascertained the function of Preimplantation Factor by thoroughly scrutinizing early pregnancy. Initially, the authors undertook a genomic and proteomic study. It was conducted on both non-pregnant and pregnant uterine stromal cells, which are positioned directly beneath the uterine lining (epithelium). Once the cells in culture came in contact with the Preimplantation Factor, alterations were registered in around 500 maternal genes and several proteins.

“Preimplantation Factor appears to be essential for pregnancy to succeed. For several decades, investigators have tried to isolate a compound that was absolutely required for pregnancy. We believe that Preimplantation Factor is in fact that compound,” alleges Michael J. Paidas, M.D., lead author, associate professor and co-director of the Yale Women and Children’s Center for Blood Disorders.

This test is assumed to be applicable not only in humans but in animals as well, as it is may be universally present in mammals. Further analysis will be conducted to reveal the potential therapeutic applications in pregnancy and in other conditions such as autoimmune disease and transplantation.

The study is published in the current issue of American Journal of Obstetrics and Gynecology.