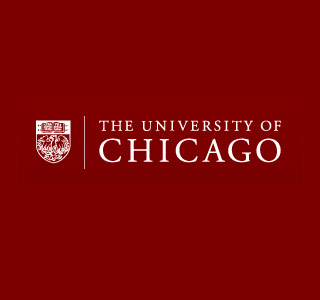 Estimations claim 1 in 4,000 infants to suffer from a brain injury called as pre- or perinatal brain lesions. This injury may also hamper other abilities of such infants at least the following article suggests so. A study undertaken by the University of Chicago supposedly reveals children with brain injuries to face hardships in developing their story-telling skills. However with progression in age, other language abilities like vocabulary can probably remain the same as other children.

“Our findings suggest that there may be limitations to the remarkable flexibility for language functions displayed by children with brain injuries,” highlighted Özlem Ece Demir, a studyer at the University of Chicago and lead author.

During the analysis, children were told to make up a story on a given situation like, ‘Once there was a little boy named Alan who had many different kinds of toys.’ As children were making up a story they were questioned such as ‘anything else?’ till the children affirmed that they were done.

The length, vocabulary diversity, syntactic complexity, overall structure and employment of inference in the story were thoroughly observed by the experts. It was then concluded that the children with brain injuries were capable of producing shorter, less complex stories in comparison to typically developing children.

Equal vocabulary and sentence comprehension abilities were apparently reported by children belonging to both the groups. The study authors confirm story telling to be more difficult than learning words and sentence structure. Story telling may be more laborious as it requires the ability to employ various words and therefore results in developmental delays.

It has also been ascertained that all the children had just started school. So there is a possibility that complexities in forming stories were not necessarily a permanent condition, but may alter over time. Another inspection suggests parents to influence their children’s story-telling skills by involving them in conversations around narratives. So helping children in forming narratives during their preschool years may be beneficial.

The study is published in the current issue of Developmental Science.