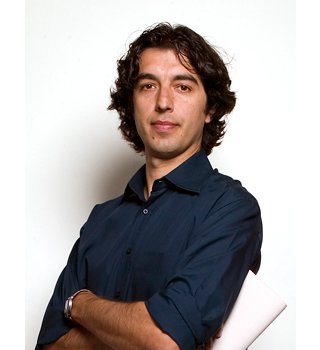 Various processes of our body are known to be regulated by proteins. However, some proteins may be employed in other activities too. A recent research triggered by the University of Southern California and the National Institute on Aging at the National Institutes of Health allege the protein sirtuins to not only be involved in several biological processes, but also with memory.

The protein often associated with aging may help mice recall, but if present in abundance then it is unable to boost performance. Metabolism and other biological processes related to aging seems to be affected by sirtuins in mice. Resveratrol an ingredient found in red wine was previously ascertained to extend life span. Although resveratrol is claimed to be a sirtuin activator, it was incapable to continue life in normal mice. It was mentioned that mice on a high fat diet displayed improvement in health and extended life.

Valter Longo, co-corresponding author and a molecular biologist in the USC Leonard Davis School of Gerontology with a joint appointment in the USC College of Letters, Arts and Sciences explained, “The over-expression of SIRT1 did not improve memory, implying that increasing the amount of the protein may not enhance memory. Many more studies with different models are necessary, however, to rule this out.”

Analysis determining the effects of sirtuin activators and inhibitors on various diseases in humans is yet under investigation along with various other ongoing studies. Mice employed in the investigations revealed cognitive problems and physical defects in their neural networks. The scientists examined neurons of these mice to affirm the presence of simpler structures with less branching and complexity that points out reduced capacity of the mice to learn as well as adapt.

Longo affirmed, “This is a very controversial topic since sirtuins have been shown to be both good and bad. In our previous studies [in mice and mammalian cells], for example, we showed that it was the absence of SIRT1 that protected neurons. So maybe there is a trade-off between protection against toxicity and function such as that which is essential for learning and memory.”

Mice engineered to over-express the SIRT1 gene, were also unable to report improvement in learning and memory tests as compared to normal mice. No severe physical characteristics were apparently noted in the brains of such mice.