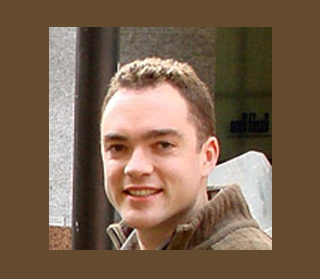 The virus human cytomegalovirus (HCMV) is apparently held responsible for congenital malformations worldwide. It is also assumed to cause life-threatening diseases in transplant patients and people with HIV/AIDS. In a major breakthrough scientists claim to have successfully cloned this human virus that can be implemented for treating life-threatening diseases.

Claimed to be a novel discovery, the research is of great significance to virologists in developing antivirals and vaccines against the virus that causes clinical disease. This newly developed clone is already made available to all research laboratories across the globe. The cloned virus is currently being tested by the World Health Organisation (WHO) as part of a study to produce an international diagnostic standard with which clinical isolates can be compared.

“HCMV has by far the largest genome of all viruses affecting humans – consequently it was technically difficult to clone in an intact form in the laboratory. Cloning a copy of the virus from a strain isolated by Cardiff Public Health Laboratories has enabled us to identify genes that caused the virus to be unstable outside the body. Following the identification of these genes, we have successfully developed cells in which we can grow virus that corresponds to that which exists in the human body,” commented Dr Richard Stanton, from the School of Medicine’s Infection, Immunity and Inflammation Interdisciplinary Research Group (i3 – IRG) and the lead researcher.

It has been mentioned that HCMV is regarded as a highest priority vaccine target. In the course of generating vaccines, anti-viral agents and explaining the disease in greater detail, it is very important that investigators work with a virus that exactly represents the one present in patients itself. The findings may be a hallmark in the development of new treatments for various diseases.

The research is published in the on-line edition of The Journal of Clinical Investigation.