Stroke is one of the most dreaded health conditions as it takes away the normal life and functioning of the person stuck with it. Apparently, a stroke patient deprived of treatment in the first three hours of symptoms of the stroke can have irreversible damages done to the brain! 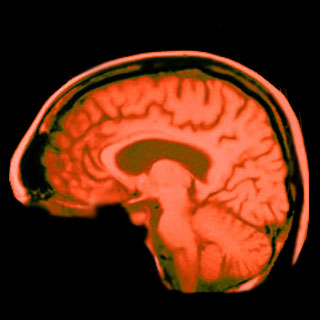 Now, with the help of a new technique discovered by researchers, the normal functioning of the brain can be restored in stroke patients even after months of a stroke by growing back the nerve fibers that get destroyed by the stroke!

“In the best-case scenario, this would open up the window of time that people could recover and go back to normal functional status,” said Gwendolyn Kartje, MD, Ph.D., a professor in the department of cell biology, neurobiology and anatomy and department of neurology at Loyola University Chicago Stritch School of Medicine in Maywood, Ill. and chief of neuroscience research at Edward Hines Jr. VA Hospital in Hines, Ill.

The experiment was conducted on the lab animals who suffered strokes and showed improvement after the ‘anti-nogo-A immunotherapy’, the treatment was performed on them.

The Anti-nogo is being tried in humans with spinal cord injuries in clinical trials in Europe and Canada.

The cells in the brain get destroyed during stroke because the blood doesn’t flow to one part of the brain due to formation of blood clots. A drug TPA is used to dissolve these clots and reduce the danger within 3 hours of stroke symptoms.

The latest treatment involves disabling the ‘Nogo’ (hence anti-nogo), a protein that restricts the growth of nerve fibers called axons. ‘Nogo’ protein derives its name from its functions of checking runaway nerve growth (“no go”) that may cause a person to be ultra-sensitive to pain. Thus axons can be grown back in the right side of the brain that controls body movements with the help of the treatment, thereby restoring lost functions.

The treatment is still in its concept-stage in the context of its success in humans although it has been fruitful in most of the rats that were experimented. Researchers are very positive about the anti-nogo treatment in humans as well.