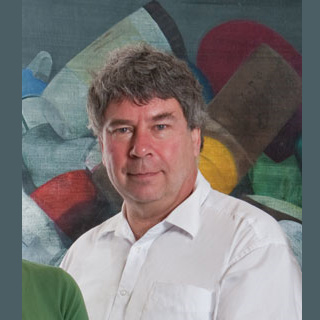 Paracetamol, employed for revealing pain or reducing fever seems to be harmful for newborns. Investigators from the University of Otago, Wellington assert that early paracetamol use leads to the development of allergies and asthma in five and six year old children. It was mentioned that results of the study depend on how much paracetamol is used.

Experts evaluated use of paracetamol by 505 infants in Christchurch, and 914 five and six year olds from Wellington and Christchurch. Subjects were examined for signs of asthma or allergic sensitivity. After six years, 95 percent participants using paracetamol reported a considerably heightened risk for current asthma and wheeze. The study findings probably depend upon quantity of paracetamol put to use with a threat greater for those with severe asthma symptoms.

Professor Julian Crane, alleged, “The major finding is that children who used paracetamol before the age of 15 months (90 percent) were more than three times as likely to become sensitized to allergens and twice as likely to develop symptoms of asthma at six years old than children not using paracetamol. However at present we don’t know why this might be so. We need clinical trials to see whether these associations are causal or not, and to clarify the use of this common medication.”

The study was published in Clinical and Experimental Allergy.