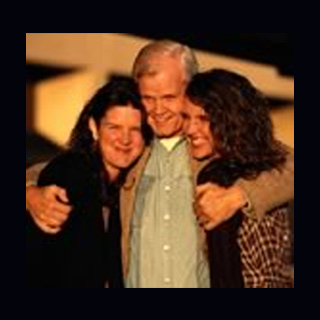 Physicians tackling depression can possibly benefit from this piece of information. Neuroscientists from the Centre for Addiction and Mental Health (CAMH) have introduced a protein peptide that may be a unique form of highly targeted treatment for depression with a low side-effect profile. Coupling between two dopamine receptors is apparently increased in the brains of people suffering from major depression.

Researchers laid hands on a probably potential therapeutic target for developing anti-depressants. Through the help of an autopsied brain study, it was noted that coupling between two dopamine receptors are dramatically raised in the brains of individuals with major depression. Dr. Fang Liu, Principal Investigator and Senior Scientist in CAMH’s Neuroscience Program and Associate Professor of Psychiatry at the University of Toronto and colleagues now started assessing a specific dopamine signaling mechanism, the D1 and D2 receptor complex. The sites where the two receptors bind together were examined.

With the assistance of accumulated data experts supposedly produced a protein peptide for disrupting the binding of these two receptors. The newly crafted peptide was tested on animal models and compared to the effects with existing anti-depressant medications. Improvement in depression-related behaviors was seemingly noted. The improvement witnessed in the peptide group may be equal to those on traditional anti-depressant medication. The peptide can presumably pave way for future treatment options and decrease side effects of patients diagnosed with depression.

The research is published in Nature Medicine.