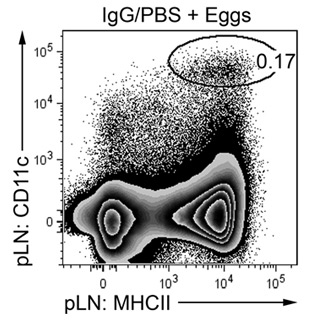 Incidences of snail fever also known as bilharzia may be commonly witnessed in developing countries such as Asia, Africa and South America. Individuals suffering from this disease probably have hampered internal organs and growth as well as brain development among kids is impaired. A groundbreaking research suggests that dendritic cell allows the body to defend itself against snail fever.

During the research, scientists examined the immune response in mice infected with snail fever parasites. A particular type of immune cell, commonly referred to as the dendritic cell apparently leads to an immune system’s defense against the invading parasite. It is predicted that flukes or parasitic worms present in freshwater snails trigger bilharzia.

The disease apparently affects people who kayak or swim in infected waters. Scientists claim that dendritic cell empowers the immune system to fight against snail fever. The research findings can supposedly help in developing future treatments for this condition.

The research was published in the Journal of Experimental Medicine.