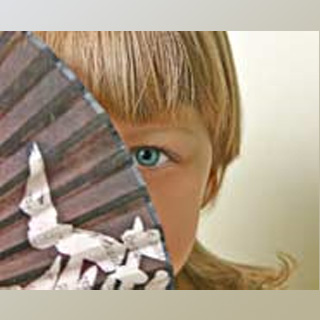 In order to analyze the association between timing of a first period and depressive symptoms, scientists enrolled 2,184 girls who were a part of the Avon Longitudinal Study of Parents and Children (ALSPAC). With the help of a structural equation model, the apparent link between onset of menstruation and depressive symptoms at ages 10.5, 13 and 14 years was noted. The mean age at which the girls started menstruating was 12 years and 6 months.

Participants who started their periods before the age of 11.5 years apparently had the highest levels of depressive symptoms at 13 and 14 years of age. On the other hand, girls getting periods after the age of 13.5 years reported the lowest levels of depressive symptoms. Lead author Dr. Carol Joinson, Lecturer in the School of Social and Community Medicine at Bristol University, and colleagues conclude that girls maturing early have more risk of developing depressive symptoms by the time they reach their mid-teens. It can therefore be affirmed that later maturation protects against psychological distress. It is believed that school- and family-based programmes aimed at early intervention and prevention can help decline the threat of psychological problems in adolescence.

The research is published in the January issue of the British Journal of Psychiatry.