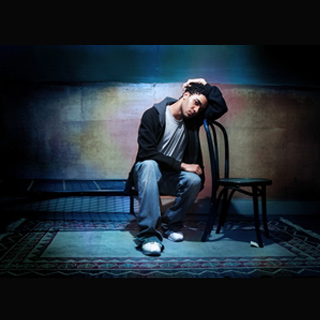 Assumptions considering a gene to control neurotransmitter serotonin and a person’s ability to bounce back from emotional trauma, like childhood physical or sexual abuse has always been controversial among scientists. Well, if this piece of information is to be believed then, genes are an important factor among depressed individuals. A latest study suggests that genes aid in ascertaining vulnerability to depression.

At the time of the investigation, scientists analyzed 54 studies dating from 2001 to 2010 and approximately 41,000 participants. Having thoroughly scrutinized all the relevant studies, it was concluded that an individual’s genetic make-up has an impact on the way he or she responds to stress. Experts claim that those with a short allele on an area of the serotonin gene have harder time bouncing back from trauma than people with long alleles.

It is presumed that the short variant of the serotonin transporter makes people more sensitive to the effects of adversity. Srijan Sen, M.D., Ph.D, an assistant professor of psychiatry at the University of Michigan Medical School, and colleagues associate sensitivity towards stress with a short allele among those who had been mistreated as kids and people suffering with specific, severe medical conditions. Further investigations will be undertaken to sketch out an individual’s genetic profile for depression.

The study is published online in the Archives of General Psychiatry