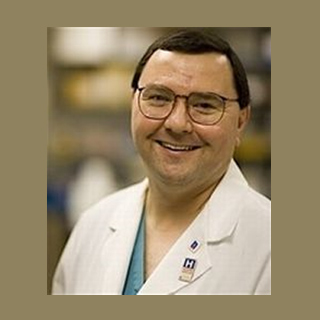 A procedure named transurethral resection may be prescribed to detect the presence of bladder cancer. Well, the health terrain is now provided with a novel test for predicting the risk of cancer spread in patients suffering from bladder cancer. Investigators have developed a gene test that apparently anticipates the risk of disease spread among patients diagnosed with bladder cancer.

Bladder cancer patients are possibly recommended to undergo pre-surgical, or neo-adjuvant, chemotherapy on the basis of lymph nodes at the time of surgery. The newly developed test allegedly scrutinizes 20 genes on tumor biopsies. Though neo-adjuvant chemotherapy extends patient life, only 5 to 15 percent people may benefit from the treatment. It appears that patients with cancer in the lymph nodes at time of diagnosis benefit the most.

“We validated the test’s ability to predict lymph node spread of the cancer in a large sample of patients from a randomized trial. The predictive ability held up. If this new test is used to guide neo-adjuvant chemotherapy, we hope it will both help people with positive nodes live longer and keep people with negative nodes from being over treated,” remarked, urologic surgeon Dan Theodorescu, MD, PhD, director of the University of Colorado Cancer Center and lead author of the study.

Currently almost 2 percent people with invasive bladder cancer seem to have pre-surgical chemotherapy. The gene test supposedly identifies patients with a high likelihood of lymph node involvement before surgery. The standard treatment reportedly includes surgical removal of the bladder and the surrounding lymph nodes. However, about half the people apparently experience cancer recurrence and spread. Employing the novel test may allow pathologists to ascertain the levels for the 20 genes in the diagnostic tissue sample and gauge whether the patient has cancer in the lymph nodes.

The study is published online on January 20, 2011, in Lancet Oncology.