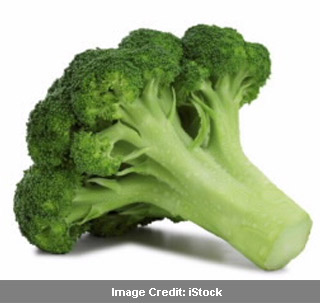 Over the years, the health world has come up with novel prevention and treatment strategies for cancer. We have known that a healthy diet containing mixed fruit juice and green tea tackles cancer. And here is another investigation which puts forth the benefits of eating cruciferous vegetables like broccoli, cauliflower, watercress. A groundbreaking research asserts that the biochemical basis of broccoli has cancer-fighting ability.

The tumor suppressor gene p53 appears helpful in not only keeping cells healthy, but also restricting them from developing an abnormal growth, which is a hallmark of cancer. When this gene is mutated, it seemingly fails to provide that protection. Almost all human cancers are registered with such mutations. Apparently, ITCs target this gene and hence aid in battling cancer. As a part of the investigation, Fung-Lung Chung and colleagues thoroughly scrutinized the effects of certain naturally-occurring ITCs on a variety of cancer cells including lung, breast and colon cancer.

During the experiments, benefits of ITCs on both with and without defective tumor suppressor gene was tested. It was noted that ITCs supposedly exclude the defective p53 protein and does not interfere with the normal one. Therefore, medications based on natural or custom-engineered ITCs can possibly boost the efficacy of already available cancer treatments or open doors to novel methods for treating the disease.

The research is published in ACS’ Journal of Medicinal Chemistry.