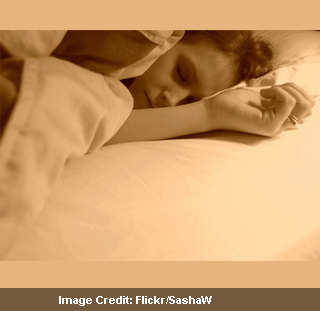 Obstructive sleep apnea is probably triggered due to narrowed or blocked airway. Investigators from the University of Toronto suggest that releasing the brain chemical noradrenaline can help the brain to overcome sleep apnea and breathe more effectively. It was mentioned that artificial manipulation with common drugs that affect noradrenaline levels in the brain can benefit patients suffering from sleep apnea.

While conducting the research, experts demonstrated the way repeated disruption of normal lung activity occurs in sleep apnea. This type of brain plasticity is predicted to aid in tackling the breathing insufficiency that typifies sleep apnea. As a part of the investigation, short 15-second apneas were induced in sedated rats by frequently preventing airflow into the lungs. Repeated apneas probably made the brain to progressively cause more forceful contraction of the respiratory muscles. Such a forceful contraction supposedly resulted in better breathing ability for over one hour.

The brain presumably employs unwanted side-effects of sleep apnea for learning to elevate the depth of breathing and restricting future apneas. Professor John Peever of cell and systems biology and lead investigator along with the colleagues noted that noradrenaline triggers brain plasticity and improves breathing. It was asserted that patients facing repeated inability to breathe properly can be provided with drugs that affect noradrenaline levels within the brain in a positive way.

The research was published in the Journal of Neuroscience.