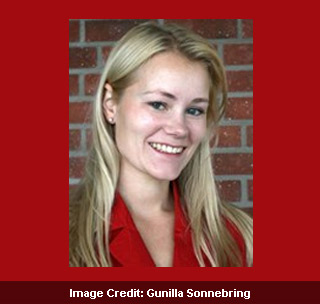 Simply performing physical activity seems to protect against common infections like colds. A latest study triggered from the Karolinska Institutet suggests that individuals involved in a high level of physical activity have 18 percent fewer colds than those with a low activity level. It was affirmed that lifestyle factors such as physical activity, stress, sleep and diet influence the body’s immune system.

At the time of the investigation, experts thoroughly scrutinized data on 1509 Swedish men and women. Participants were followed for a period of 15 weeks to analyze physical exercise and general health. On completion of the study, subjects with a high level of physical activity apparently had 18 percent fewer colds as compared to those engaged in a low activity level. It was mentioned that highly stressed people, particularly men, seemingly benefit more from physical activity than those with lower stress levels.

During the study, scientists examined the way lifestyle factors can possibly affect the risk of colds and influenza. It was pointed out that a person with a sedentary work may require a high level of physical activity like jogging or going to gym, for at least an hour each day. Such individuals also need to perform moderate physical activity like walking the dog or carrying heavier housework for three hours a day to decline the risk of colds. Elinor Fondell and colleagues presume that a heavy full-time work can keep colds at bay.

The study is published in the February 2011 issue in the scientific journal Medicine and Science in Sports and Exercise.