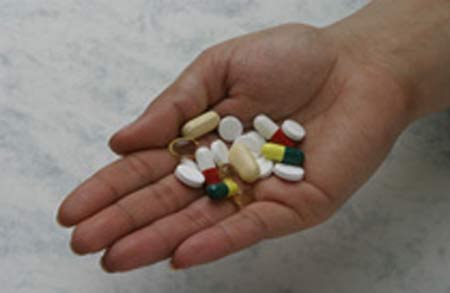 With recent studies showing how high cholesterol could lead to heart disease, consuming cholesterol-lowering drugs prescribed by physicians makes complete sense. This is apparently not the case, as scientists from the British Heart Foundation (BHF) have revealed that a substantial number of individuals are not taking cholesterol lowering drugs, thereby putting themselves at risk of heart attack.

“Millions of people could be putting their lives in danger by not taking their medicines as prescribed “Having high cholesterol or high blood pressure are major risk factors for developing heart and circulatory disease, which is still the UK’s biggest killer, yet we found people with these conditions were often oblivious to the link,” commented Dr. Mike Knapton, BHF Associate Medical Director and resident GP elaborated

One of the most widely used cholesterol lowering drugs is statin that is known to have shown promise in treating many conditions. Having high levels of cholesterol in the blood is one primary cause of heart diseases. This is primarily because high proportions of cholesterol clog the arteries supplying blood to the heart. This leads to an attack, the initial symptoms of which may not be that on the face.

As mentioned by the team at BHF, high cholesterol seemingly triples the risk of heart attack.

Women taking contraceptive pills can have changed choice of partner