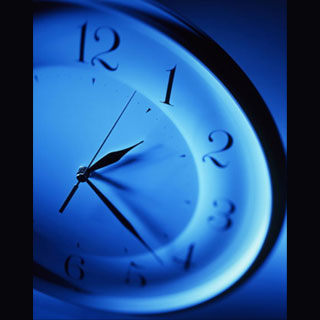 Prolonged sleep deprivation and disrupted sleep patterns seem to have long-term, serious health consequences. A latest study initiated by the University of Warwick Medical School claims that lack of sleep can trigger strokes, heart attacks and cardiovascular disorders. Such illnesses can probably lead to early death.

Individuals sleeping for less than six hours per night and report disturbance in sleep face a 48 percent greater threat of developing or dying from heart disease. Such people may also have a 15 percent higher chance of suffering or dying from a stroke. The trend for late nights and early mornings appears as a ticking time bomb for health. Hence, necessary precautions to diminish the risk of developing these life-threatening conditions have to be undertaken as soon as possible.

“There is an expectation in today’s society to fit more into our lives. The whole work/life balance struggle is causing too many of us to trade in precious sleeping time to ensure we complete all the jobs we believe are expected of us,” shared Professor Francesco Cappuccio from the University of Warwick Medical School. “But in doing so, we are significantly increasing the risk of suffering a stroke or developing cardiovascular disease resulting in, for example, heart attacks.”

At the time of the study, approximately 470,000 participants from eight countries namely Japan, USA, Sweden and UK were evaluated for a period of 7 to 25 years. It was concluded that chronic short sleep seemingly produces hormones and chemicals in the body that elevate the threat of heart disease and strokes as well as other conditions like high blood pressure, cholesterol, diabetes and obesity. Ensuring seven hours of sleep per night can supposedly guard future health and reduce chances of developing chronic illnesses.

The study is published in the European Heart Journal.

An insight gained into the effect of energy drink on work...