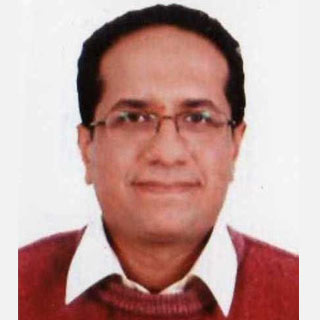 The widely-used illicit drug cannabis hampers sexual health, or at least the following article suggests so. Dr. Rany Shamloul, a postdoctoral fellow in the Department of Pharmacology and Toxicology recently found that cannabis usage leads to sexual dysfunction among men. The research findings can probably alter the currently believed impact of cannabis use on sexual health.

The drug is apparently utilized by young, sexually active people who are unaware of its hazardous effects on sexual health and performance. As Nathaniel Branden quotes, ‘The first step toward change is awareness. The second step is acceptance,’ making people aware about the negative outcomes of cannabis usage appears beneficial. The research seems to have important implications in the health-space.

The research will appear in an upcoming issue of the Journal of Sexual Medicine.