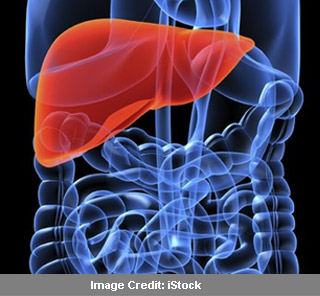 Acute alcoholic hepatitis (AAH), inflammation of the liver possibly gives rise to a number of symptoms, such as jaundice, fluid accumulation in the abdomen and hepatic encephalopathy. In some patients it can supposedly lead to an irreversible coma and death. Scientists from the University of Cincinnati (UC) have now designed a novel device that offers patients a longer window of time to recover, complete an alcohol rehabilitation program and, for some, provide the potential of a liver transplant.

A randomized trial was initiated to determine the ability and safety of the ELAD bioartificial liver support system. Experts focused on enhancing liver function and reversing the related impairments of AAH. Appearing as a bedside system, the ELAD integrates chambered cartridges with human liver cells populated from a cell line. The cells apparently function like a normal liver, processing toxins in the blood and synthesizing proteins and metabolites. The plasma may be then remixed with the blood and returned to the patient.

“There is no standard treatment for patients suffering from end stage liver disease,” added Tiffany Kaiser, PharmD, research assistant professor of digestive diseases at UC. “Rather, the focus of medical therapy is to treat the associated impairments, for example, jaundice. Liver transplantation is the only cure. However, the demand for organs greatly outweighs the supply and patients with AAH are ineligible due to current and/or recent alcohol consumption.”

While half the patients in the trial were subjected to standard medical therapy along with treatment with the ELAD, the other half received standard medical therapy alone. Those treated with the ELAD have to stay on the machine continuously for three days before analyzing their progress. Authors mention that AAH patients have to stop drinking alcohol.

The study was funded by Vital Therapies.