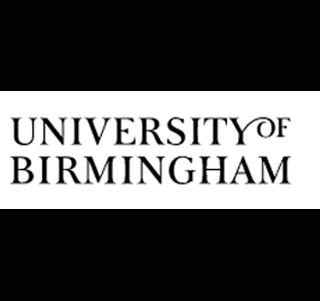 Myeloma or Kahler’s disease, the second most widespread cancer of the blood is apparently responsible for about two percent of all cancer-related deaths and causes plasma cells to grow uncontrollably. This ailment is believed to pave way for fatal renal failure known as myeloma kidney. In an attempt to overcome this side-effect, investigators from the University of Birmingham have now designed a 21 day treatment threshold. This form of treatment may not only fasten renal recovery, but also enhance survival rates of the cancer.

In the course of the investigation, it was noted that chances of survival are significantly associated with recovery of kidney damage, which may be a common side-effect of the disease. A total of 39 patients suffering from myeloma kidney were inspected at the University Hospital Birmingham and the Mayo Clinic, Rochester in the United States of America. Each participant was provided with a combination treatment of direct removal of FLCs and chemotherapy.

“The management of patients with multiple myeloma and renal failure is rapidly changing. This research shows that the relationship between reduction in FLC concentrations and renal recovery is a linear one; there is no absolute threshold by which FLCs must be reduced, however FLC reduction at day 21 was the most significant predictor of renal recovery and chances of survival are significantly improved if there is early recovery of renal function. To enable 80 per cent of the population to recover renal function, a reduction of 60 per cent in FLCs was required by day 21 and the odds of recovery for patients with a reduction greater than 50 per cent was more than seven fold that for patients with a reduction less than 50 per cent, with the risk of death nearly three times lower in those with recovered renal function,” said Dr Colin Hutchison from the School of Immunity and Infection at the University of Birmingham.

This approach can allegedly aid in ascertaining whether there is a target threshold by which FLCs should be reduced to facilitate renal recovery. New chemotherapy agents like bortezomib were as considered beneficial treatments because they reportedly have an earlier and greater rate of myeloma response. The study seems to have great importance in the health domain.

The study is published in the Journal of the American Society of Nephrology.