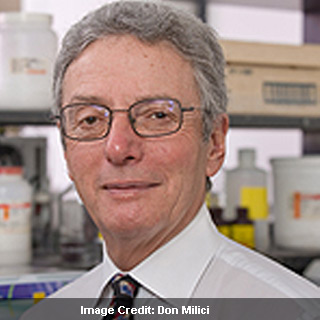 Drugs such as Acetaminophen used for treating many cold and flu conditions are one of the major reasons for drug-induced liver disease and acute liver failure. More recently, physicians at the Keck School of Medicine of USC have seemingly spotted a protein on the mitochondria of liver cells in mice. The latter if silenced appears to shield the liver from the hazardous effects linked to high levels of acetaminophen.

The team found that the protein Sab, or SH3-domain binding protein 5, integrates with the enzyme JNK that is known to control cellular metabolism and endurance in response to stress by guarding cells when it is functions at regular phases. But, JNK also seems to kill cells when activated persistently.

Neil Kaplowitz, the study’s lead investigator and professor of medicine at the Keck School specified, “Because the short-term activation of JNK is associated with cell survival, Sab is potentially a better target than inhibiting JNK, which could have adverse effects.”

Researchers have been aware that acetaminophen supposedly gets transformed to poisonous metabolites and if used extensively excites the liver cells leading to their mortality. Initial trials affirmed that it was the continuous activation of JNK and not the metabolite, that appeared to damage the organ. By restricting JNK activation in mice, liver impairment due to high doses of acetaminophen was apparently prohibited.

In this research, the investigators silenced Sab in mice that did not seem to have any influence on the metabolism of acetaminophen but averted liver injury. Tests to inspect its effect on liver injury due to apoptosis or engineered cell death as a reaction to inflammatory proteins implied in many diseases and tissues also yielded positive results.

According to Kaplowitz, prolonged activation of JNK targets Sab and is an essential factor contributing to the consequent death of liver cells. The effect is universal, and developing a drug that limits interaction between JNK and SAB is the new target, he concludes.

The research is published in The Journal of Biological Chemistry.