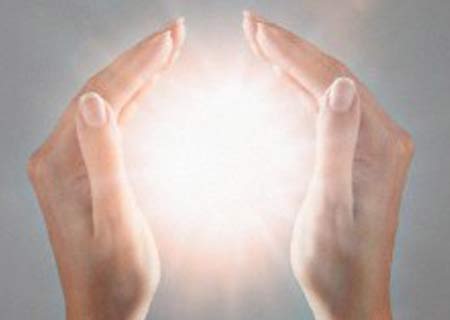 ‘After all nature could have a remedy for all diseases’ is a sentence that seems too farfetched with regards to modern day medicine. Nevertheless, a team from the Tel Aviv University has revealed that patients in the intensive care unit for treatment of chronic illnesses could boost their immunity by exposure to sunlight.

And this inevitably brings vitamin D into the picture, which has long been claimed to improve the body’s autoimmune system. This hypothesis was affirmed in a trial conducted over a period of 6 months. According to what was observed, critically unwell patients who were vitamin D deficient seemed to survive an average of 8.9 days less than those with adequate vitamin D.

Sunlight is considered to be the most natural and safe form of vitamin D. However, more studies are required in case of using vitamin D supplements for people suffering from acute illnesses. Also, the findings do not indicate that vitamin D is to be taken only when in a state of bad health. This vitamin is known to improve the general well-being of the human body irrespective of the present health status.

The study is published in the recent issue of QJM: An International Journal of Medicine.