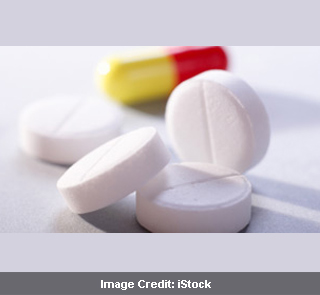 The antidepressant medications known as selective serotonin reuptake inhibitors or SSRIs may be often recommended for patients suffering from depression, obsessive-compulsive and anxiety disorders. According to investigators from the Rockefeller University, anti-inflammatory drugs like ibuprofen, aspirin and naproxen reduce the effectiveness of SSRI antidepressants. The discovery can supposedly highlight why many depressed patients taking SSRIs do not respond to antidepressant treatment.

“Many elderly individuals suffering from depression also have arthritic or related diseases and as a consequence are taking both antidepressant and anti-inflammatory medications. Our results suggest that physicians should carefully balance the advantages and disadvantages of continuing anti-inflammatory therapy in patients being treated with antidepressant medications,” shared Paul Greengard, who is Vincent Astor Professor and director of the Fisher Center for Alzheimer’s Disease Research at Rockefeller.

In the absence of any anti-inflammatory or analgesic use, 54 percent patients responded to the antidepressant, whereas success rates dropped to around 40 percent for those who employed anti-inflammatory agents. The mechanism underlying these effects is apparently unclear. The study findings possibly have major implications for patients provided with SSRIs.

The research is published online this week in the Proceedings of the National Academy of Sciences.