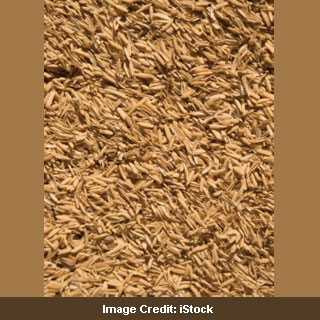 Wood from trees is generally used to produce liquid smoke and added to meat or other foods for a smoky taste. Apart from taste, liquid smoke seems to be packed with antioxidant, antiallergenic and anti-inflammatory properties. A latest research claims that liquid smoke from rice hulls has several health benefits.

Claimed to be a novel investigation, experts have examined liquid smoke produced from rice hulls, which is the hard, inedible coverings of rice grains. Hulls are probably a good means of preventing several aliments. During the tests on laboratory cell cultures, investigators found that liquid rice hull smoke worked as an antioxidant that could stave off diseases.

Mendel Friedman and colleagues asserted that liquid smoke from rice hulls can be healthful. It can also aid in preventing inflammation, related to different health problems. Usage of this major agricultural byproduct can supposedly benefit the environment, farmers and consumers. However, it is necessary that rice hull smoke is determined to be safe for humans.

The study is published in ACS’ Journal of Agricultural and Food Chemistry.