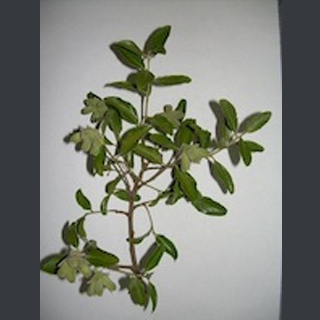 Rotavirus probably is the leading cause of severe, dehydrating diarrhea in newborns and young kids worldwide. According to the World Health Organization, more than 500,000 children under five die of this infection annually. Biology professor Michael Roner from University of Texas at Arlington anticipates that a natural additive in Chilean soapbark tree used to make foam in soft drinks may prevent the deadly rotavirus infection in children or decrease its severity.

In the course of the investigation, it was observed that the soapbark tree can block the rotavirus by disrupting its interaction with target cells. The molecule saponin can be reportedly found in more than 500 plant species. Their ability to form insoluble complexes with cholesterol has been probably used on a large scale in a range of biological applications such as cholesterol lowering, antitumor and antiviral drugs.

“Current vaccines are impossible to afford in the majority of countries where children are dying because of rotavirus,” said associate professor Michael Roner, adding that each dose can cost $50 to $100 and two to three doses are needed per child. “If our research can prove that extracts from the soapbark tree prevent infection, it could be inexpensively added to the water or milk these children drink and do the exact same thing as a vaccine.”

While conducting the research, saponin molecules extracted in fluid form from the Chilean soapbark tree known as Quillaja Saponaria were inspected. Mice were then subjected to a dose of the extract and a reduction in diarrhea was registered. Researchers mentioned that diarrhea induced by exposure to the rhesus rotavirus decreased from 79 percent to 11 percent. The Chilean soapbark tree treatment option is probably less expensive than the current rotavirus vaccines.

The research is published online on Antiviral Research.