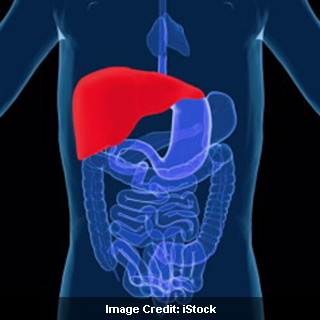 The need for liver transplants has apparently grown over the years. In the U.S. alone, more than 16,000 people are allegedly waiting for a liver. Even transplanting a damaged liver may have its own set of risks and threats. One among them probably is higher chances of the organ to fail. In an attempt to overcome this complication, scientists have now laid hands on a substance that protects ‘marginal’ livers from damage after being connected to recipients’ blood supplies.

During the investigation on rats, experts noted that the compound cyclopamine avoided further injury to cholestatic livers after the blood supply was cut off. This may be a situation similar to what transplanted livers undergo. The compound can presumably enhance clinical outcomes as well.

Ram Mahato and colleagues mention that cyclopamine can protect cholestatic livers from additional damage after a transplant procedure. The findings apparently have profound implications in the health section.

The research is published in ACS’ journal Molecular Pharmaceutics.