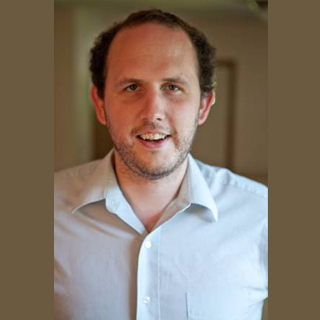 Of the various causes to quit smoking, this one may provide yet another reason for ceasing this habit. As per scientists from the University of Missouri, individuals who kick off the habit of smoking may develop better overall personality.

This study included persons aged 18 to 35 who were smoking and those who had quit the habit. The outcomes showed that those who smoked fell into the category of two personality attributes namely impulsivity and neuroticism, during young adulthood.

“The data indicate that for some young adults smoking is impulsive that means that 18-year-olds are acting without a lot of forethought and favor immediate rewards over long term negative consequences. They might say, ‘I know smoking is bad for me, but I’m going to do it anyway.’ However, we find individuals who show the most decreases in impulsivity also are more likely quit smoking. If we can target anti-smoking efforts at that impulsivity, it may help the young people stop smoking,” remarked Andrew Littlefield, a doctoral student in the Department of Psychology in the College of Arts and Science.

Smokers aged 18 were seemingly more impulsive than non-smokers. On the other hand, those who ceased smoking appeared to exhibit lowest levels of impulsivity. Littlefield says that as a person grows and prolongs the habit of smoking, it tends to become a part of everyday routines and results in less impulsivity. The various triggers for smoking at later stages of life such as habit, desire, loss of control and tolerance are basic constituents of smoking dependence and are supposedly unrelated to personality features. However, Littlefield concludes that substance use is a complicated phenomenon occurring due to genetic and environmental variables.

The study, ‘Smoking Desistance and Personality Change in Emerging and Young Adulthood’ is published in the journal Nicotine and Tobacco Research.

Kids recently diagnosed with epilepsy may be at risk for cognitive...