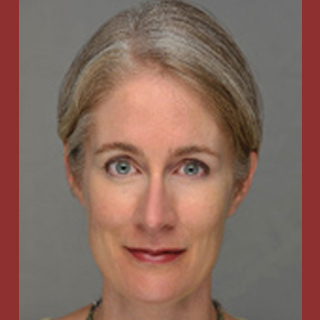 We all know that simple exercises tend to benefit pregnant women. Now, a study by analysts from the Stanford University School of Medicine has disclosed an apparent link between quality of diet and 2 kinds of acute birth defects of pregnant women.

In the study, those women who ate healthy food before and during conception seemed to have lesser infants with disabilities such as malformations of the brain and spinal cord or orafacial clefts.

“Our study showed for the first time that the overall quality of the diet, and not just a single nutrient, matters in terms of reducing the risk of birth defects. The study was also the first to connect diet quality with reduced risk for cleft lip or cleft palate,” commented Suzan Carmichael who is the first author of the study and an associate professor of pediatrics.

As part of the analysis, women from nearly 10 U.S. states were extensively inquired on their eating habits prior to and after pregnancy. Around 3,824 women whose fetuses or infants had a defect in the neural tube or a cleft lip or palate were grouped while the next set comprised 6,807 women who had healthy babies.

There were two kinds of food assessments namely the Mediterranean diet and the one corresponding to Dietary Guidelines for Americans. Both these types of diet are known to be high in fruits and vegetables along with low fat foods.

For gauging the effect of healthy diet, women were divided into 4 comparison groups. Those with the highest scores seemed to have 36 to 51% less chances of going through pregnancy linked to defects such as anencephaly, based on the dietary system utilized.

Along same lines, the aforesaid women also had 20 to 50% less risk of giving birth to an infant with cleft lip. High quality diet was supposedly helpful in the 2 birth defects spina bifida and cleft palate though not very promising.

The investigators conclude that diet is an important aspect of pregnancy and that nutritious diet could shield against birth defects. The study is published in the Archives of Pediatrics & Adolescent Medicine.