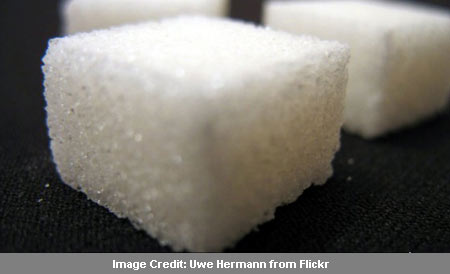 Hypoglycaemia affects many diabetics and usually results in very low levels of sugar in the bloodstream due to overproduction of insulin. In a new research, experts from the Cambridge University have revealed the apparent cause of hypoglycaemia.

The analysts examined 3 children with this condition and stumbled upon the rare genetic change which causes this disorder. All the 3 kids seemed to have a single alteration in the AKT2 gene. However, none of their parents appeared to have this change.

“Beyond the exciting prospect of offering hope for treating diseases such as these, this study is an excellent example of how recent advances in genetic approaches will transform medical diagnostics and treatments,” remarked, Dr Inês Barroso, Joint Head of Human Genetics at the Wellcome Trust Sanger Institute.

AKT2 is a gene responsible for transferring insulin’s signal to the tissues in the body. The aforesaid alteration seen in this gene seemingly resulted in the signal being in the activated mode even during fasting. The absence of the signal is vital when the person has no food for liver glucose production.

This apparently provides a reason for this massive metabolic condition to develop, and also discloses a drug target for treatment. The scientists feel that the prospect of a new pharmaceutical treatment has significantly increased considering that AKT2 molecule has a close correlation with the molecule AKT1 that is usually activated in cancers.

Therefore, the team believes that drugs which impede the activation of the cancer molecule AKT1 that are being developed presently, may also block AKT2 that will probably treat this kind of hypoglycaemia.

The research is published in the journal, Science.