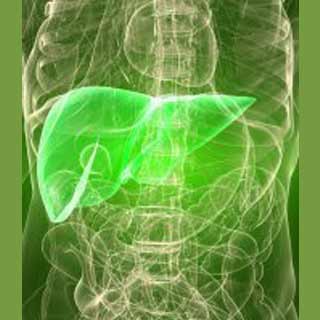 Though often understated, the liver is one of the most important parts of the body that is involved in digestion and energy release. With a hope to develop new treatments for liver diseases, scientists from Imperial College London have located many portions of the human genetic code that control the ways in which the liver functions.

The team has identified 42 genetic locations that are apparently linked to liver function. Out of these, 32 have not been associated with the liver previously. The findings could help in gauging why the liver does not work in some people.

The investigators examined the genetic makeup of nearly 61,000 individuals and observed the concentrations of liver enzymes in the blood. They believe that persons with impaired liver may have large concentration of these enzymes. These signify higher risk of diseases like cirrhosis, type 2 diabetes and cardiovascular disease.

“The liver is a central hub in the body and because it has so many diverse functions, it is linked to a large number of conditions. Our new study is a big step towards understanding the role that different genes play in keeping the liver working normally, and towards identifying targets for drugs that can help prevent the liver from functioning abnormally or becoming susceptible to disease,” explained Dr John Chambers, the lead author of the analysis from the School of Public Health at Imperial College London.

The team uncovered 42 regions on the genetic code related to liver function and also presented 64 similar genes in the process. Some of these genes seem to play a role in other functions of the body such as inflammation, immune mechanism, glucose metabolism and so on.

Around 200 million people in the U. K seemingly suffer from liver conditions at a time. The scientists conclude that this research could help in developing new treatments for liver failure and open up new avenues for further analyses.

The findings are published in the journal Nature Genetics.