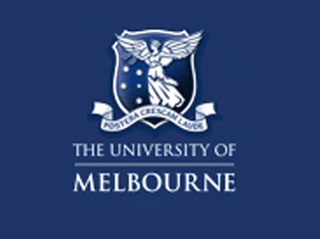 Most obese people on strict diet control seem to enjoy the fruits of their labor just temporarily as the lost pounds appear to pile on soon after. An explanation to this has been offered by University of Melbourne and Austin Health experts who believe that obese people may put on lost weight after dieting owing to hormonal alterations.

Scientists believe that though diet limitations result in weight loss initially, sustaining optimum weight is the real challenge. Around 50 overweight adults with BMI between 27 to 40 and a median weight of 95kg, who participated in a 10-week weight loss program by being exposed to a very low energy diet, participated in the study.

Proportions of appetite-regulating hormones were calculated at baseline and following one year after initial weight loss at the conclusion of the program. As per the outcomes, after the phase of initial weight loss of almost 13kgs, the levels of hormones that affect hunger underwent alterations in a way that seemed to elevate appetite. These modifications were maintained for a minimum of 1 year. However, subjects apparently regained about 5kgs during the 1 year period of trial.

Professor Joseph Proietto from the University of Melbourne and Austin Health, remarked, “Our study has provided clues as to why obese people who have lost weight often relapse. The relapse has a strong physiological basis and is not simply the result of the voluntary resumption of old habits.”

The findings imply that hormones play a key role in regulation of body weight, thus making dietary and behavioral changes less likely to be successful in the long run. Also, he added that long-term pharmacotherapy or hormone manipulation could be some ways to control hunger following weight loss, but necessitate further investigation.