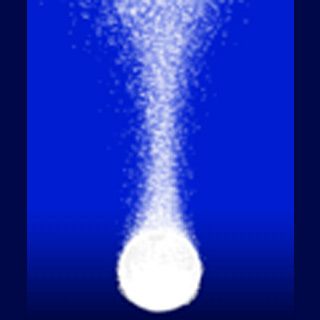 Not many of us are aware of something known as Lynch syndrome which is a kind of hereditary cancer. This research by professionals from the Newcastle University and the University of Leeds has revealed that a routine dose of aspirin could cut the long term risk of cancer by 60% among individuals with a family history of cancer.

The study specifically focused on people suffering from Lynch syndrome who eventually develop tumors in the womb and bowel. From 1999 to 2005, approximately 861 persons had begun consuming aspirins on a daily basis or a placebo for a span of 2 years. At the conclusion of the study, there were apparently no differences seen in the group taking aspirin and the one taking placebo.

Nevertheless, the team was optimistic of the influence of aspirin in the long term and therefore arranged a follow-up. The investigators found that by the onset of 2010, 19 new cases of colon cancers surfaced among those who took aspirin while there were about 34 incidences in the placebo group. The prevalence of cancer in the group exposed to aspirin apparently halved and the effects were seen almost 5 years after consuming aspirin.

A trial was conducted further where it came to light that the incidence of colorectal cancer seemingly dropped by 63% in the group which consumed aspirin for at least 2 years. Figures showed that there were nearly 23 bowel cancers in the placebo set and just 10 in the aspirin set.

Covering other forms of cancer associated with Lynch syndrome like endometrium or womb cancer, about 30% of the subjects taking placebo seemed to develop a tumor while 15% of people taking aspirin developed the same.

“What surprised us was that there was no difference in the number of people developing polyps which are thought to be the precursors of cancer. But, many fewer patients who had been taking aspirin years before went on to develop cancers,” specified Professor Tim Bishop from the University of Leeds, whose team was responsible for the statistical analysis.

The team concluded that those who wish to consume aspirin regularly must consult a physician as the medicine is linked to formation of stomach ulcers. The study is being expanded presently to test the effects of aspirin at varied doses. The analysts speculate that aspirin’s effect in enhancing programmed cell death could be one of the protective mechanisms involved in the process.

The analysis is published in the journal, The Lancet.