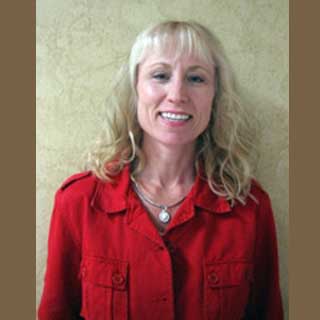 According to the National Institutions of Health, vitamin D deficiency is commonly found in overweight and obese young adults. This study by scientists at the University of Missouri has disclosed that a daily dose of vitamin D3 may help obese adolescents enhance their vitamin D status.

For the study, subjects from the MU Adolescent Diabetes and Obesity clinic were administered placebo or 4,000 IU/day of vitamin D3 for a span of 6 months randomly as part of the usual treatment. All overweight teens were deficient of vitamin D initially, however, after being supplemented with vitamin D3, the 25OHD proportions in the body increased as compared to the placebo group. 25OHD is a major indicator of vitamin D status.

“Obese adolescents face an increased risk for deficiency because they tend to absorb vitamin D in their fat stores, which prevents it from being utilized in their blood. We found that a daily dose of 4,000 IUs of vitamin D3, the maximum intake level set by the Institute of Medicine (IOM), is both safe and effective at improving vitamin D status in obese adolescents,” commented Catherine Peterson, associate professor of nutrition & exercise physiology.

Also, the team believes that obese adolescents utilize half of vitamin D than their slimmer counterparts. Obese teens seem to be more prone to vitamin D deficiency since the vitamin D taken in is absorbed in fat stores and hence does not get used by blood.

As per the Institute of Medicine (IOM), 4,000 IUs of vitamin D3 per day is the maximum amount that is considered safe and efficient for modifying vitamin D levels in adolescents struck by obesity. The investigators concluded that physicians need to keep a regular check on the vitamin D status of overweight and obese patients.

The paper titled, ‘Safety and efficacy of using high dose (4000 IU daily) vitamin D supplementation to improve the vitamin D status of obese adolescents,’ was shown at the annual meeting of Experimental Biology.