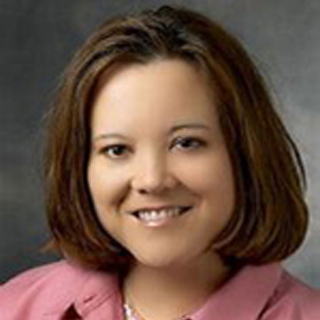 Most would agree that chemotherapy is one of the most invasive forms of treatment given to cancer patients. Unfortunately, nothing much has been done to counter its side effects. One such influence in the form of brain abnormalities among breast cancer patients post chemotherapy has been observed by scientists at Stanford School of Medicine.

This research essentially unfolded the effects of chemotherapy and breast cancer on brain function. According to professionals, breast cancer itself may cause noticeable brain injury, but chemotherapy aggravates it further leading to brain abnormalities and cognitive problems.

“This shows that when a patient reports she’s struggling with these types of problems, there’s a good chance there has been a brain change. Yet these women are often dismissed as imagining or exaggerating the problems,” commented lead author Shelli Kesler, PhD, assistant professor of psychiatry and behavioral sciences.

As part of the investigation, 25 female breast cancer patients who were exposed to chemotherapy and surgery, 19 of them who underwent surgery alone and 18 female controls were incorporated for analysis. They were also screened to assure that they did not suffer from any neurological issues.

Later, the team used fMRI scans to locate the portions of the brain involved while the subjects performed a card-sorting activity. They were also given a questionnaire to test their cognitive abilities. The experts found that the activation of 2 regions of the prefrontal cortex, one of which has a role in memory, cognitive control and monitoring was apparently reduced.

One more region of the prefrontal cortex was also affected which the scientists termed as ‘potential neurotoxic brain injury.’ These low levels of activation were manifested in the patients’ self reported executive dysfunction.

Also, women in the chemotherapy group seemed to make many errors in the card-sorting task and took more time to complete as compared to healthy women or those who did not undergo chemotherapy.

Kesler concluded that brain changes seen in cancer patients may not affect their every day functions, but when coupled with chemotherapy, it could lead to cognitive issues. The study is published in the journal, Archives of Neurology.

Research model aids in the development of a potential treatment for...