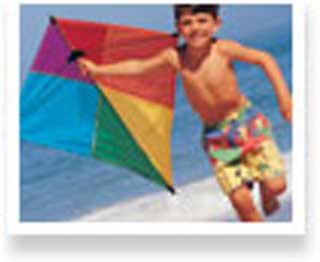 Every second day we talk about weight loss and its effects, but do we actually need a reason to lose weight? While we ponder over it, scientists from the Murdoch Childrens Research Institute and the Menzies Research Institute, Tasmania have disclosed that obese kids who lose weight and come into the non-obese category as adults, may encounter less cardiovascular (CV) risk, usually connoted with childhood obesity.

Initial studies have shown that children struck by obesity may be more prone to increased risk for type 2 diabetes, high blood pressure, high blood cholesterol proportions and heart disease. However, the link between CV risk and weight loss in children has been blurry.

“These findings reinforce the concept that it is worthwhile helping overweight children to reach a normal weight as they become adults,” commented Professor Terry Dwyer, who was chair of the steering committee for the global study, from Murdoch Childrens Research Institute.

As part of the investigation, the follow-up data of nearly 6,000 individuals in 3 countries were analyzed. After a span of 25 years, approximately 15% of normal weight children were obese as they reached adulthood, while 82% of those who were obese during childhood remained that way as they became adults.

The team emphasizes that obesity should be prevented at all possible ages, especially because very few children who are obese tend to become non-obese as adults. Moreover, CV risks observed in obese children who weighed normally by adulthood were apparently similar to those observed in children who were never obese at any given stage of life.

The study essentially suggests that it is never too late to shed kilos for obese children. They ought to be guided into achieving normal weight as they turn adults. The report is published in The New England Journal of Medicine.