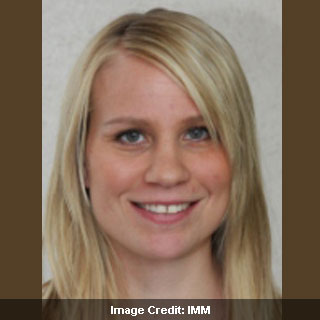 Many reports have suggested the importance of antioxidants in the form of boosting insulin resistance or male fertility. This study by scientists at the Karolinska Institutet has revealed that women who consumed a diet rich in antioxidants comprising grains, vegetables and fruits seemingly experienced fewer stroke incidences, regardless of whether they suffered from cardiovascular conditions in the past.

The process of oxidation in the body is linked to many health issues such as inflammation, blood vessel impairment and toughening. As part of the investigation, almost 31,035 women who participated in the Swedish Mammography Cohort, were examined. Out of these, about 5,680 women encountered heart disease in the past. Belonging to an age-group of 40 to 83, the subjects were asked to fill in questionnaires related to food frequency.

Accessing standard ways, the team calculated the total antioxidant intake (TAC) among women and segregated the participants in groups. About 5 and 4 subgroups were formed constituting women with and without heart disease history, correspondingly.

“Eating antioxidant-rich foods may reduce your risk of stroke by inhibiting oxidative stress and inflammation. This means people should eat more foods such as fruits and vegetables that contribute to total antioxidant capacity,” commented Susanne Rautiainen, a doctoral student at the Institute of Environmental Medicine, Karolinska Institutet, and first author of the current study.

Women who conformed to the highest TAC seemed to face nearly 17% lower risk of stroke, unlike those in the lowest TAC group. Notably, women who experienced heart issues in the past and consumed high proportions of antioxidants apparently had a 46% to 57% decreased risk for stroke, than women who consumed the lowest amount of the same.

Other factors like health consciousness of women who consumed more antioxidants could have also contributed to the inverse relationship found between TAC and stroke. The analysis is published in the journal, Stroke.