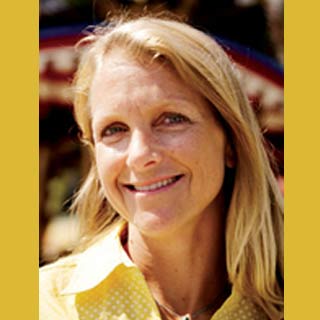 Schizophrenia is being dealt with extensively these days, probably to explore its genetic roots. This report by experts at Scripps Research Institute has revealed that specific brain cells of schizophrenic individuals may be tightly bound by DNA.

This implied that drugs used as therapeutic options for other disorders could be used to treat schizophrenia among old age people as well. The team found that the abnormality is often observed in younger individuals, so timely treatment could alleviate or even reverse the symptoms altogether.

“We’re excited by the findings and there’s a tie to other drug development work, which could mean a faster track to clinical trials to exploit what we’ve found,” commented Scripps Research Associate Professor Elizabeth Thomas, a neuroscientist who led the trial.

As part of the research, post-mortem brain specimens of patients suffering from the aforesaid condition and of healthy people were examined. After thorough epigenetic researches, the investigators found that the brain prototypes of schizophrenic subjects seemingly manifested lower amounts of acetylation in some histone regions that impede gene expression. Moreover, younger people seemed to experience the same effect at a higher degree.

The reason for the aforementioned defect is still not known by experts. However, they believed that histone deacetylase inhibitors could be beneficial in creating a barrier to the advancement of the disease. The team concluded that if acetylation surfaced out as the causal factor for this disease, efficient therapies may be formulated thereafter.

The analysis titled, ‘Disease- and age-related changes in histone acetylation at gene promoters in psychiatric disorders,’ is published in the journal, Translational Psychiatry.