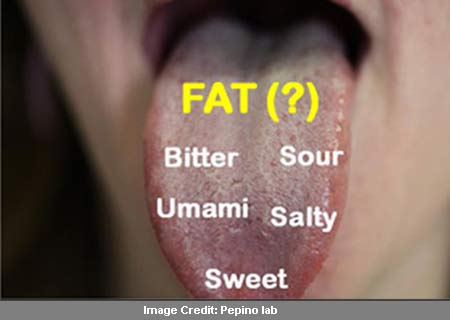 Ever wondered why many of us ditch boiled fruits and vegetables for fried foodstuffs? Probably, our tongues are to blame as they can recognize fatty foods and also have a preference for the same, claim scientists from the University of Washington.

In the analysis, almost 21 persons with BMI 30 or higher and regarded as obese, were examined. While some carried a gene namely CD36 at higher amounts, some of them possessed moderate proportions, while a few others expressed the hormone at relatively lower levels.

As part of the trial, 3 containers of oil, out of which 1 was laced with fat oil and the other 2 were free of fat were used. Participants were instructed to locate the container comprising fat oil.

“We did the same three-cup test several times with each subject to learn the thresholds at which individuals could identify fat in the solution. If we had asked, ‘does it taste like fat to you?’ that could be very subjective. So we tried to objectively measure the lowest concentration of fat at which someone could detect a difference,” commented first author M. Yanina Pepino, PhD, research assistant professor of medicine.

The results showed that people carrying a specific variant of the CD36 gene were seemingly more sensitive to fatty foods and spotted them even without smelling the oil. Moreover, volunteers expressing this gene seemed to be 8 folds likelier to detect the presence of fat as compared to those who carried 50% less of the hormone.

The study is published in the Journal of Lipid Research.