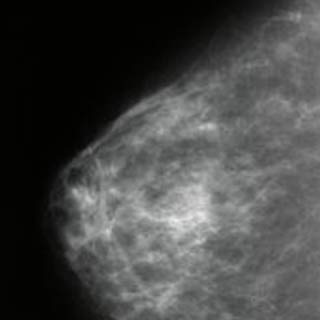 Some breast cancer patients do not survive due to delayed detection of the disease. A team from the Imperial College London has revealed that breast cancer risk could be predictable many years before the disease manifests itself.

For the research, 640 women suffering from breast cancer and 741 control subjects were incorporated in 1992. Their blood samples were examined roughly 3 years before their breast cancers were diagnosed.

“We hope that this research is just the beginning of our understanding about the epigenetic component of breast cancer risk and in the coming years we hope to find many more examples of genes that contribute to a person’s risk. The challenge will be how to incorporate all of this new information into the computer models that are currently used for individual risk prediction,” quoted Dr. James Flanagan.

Reported in the journal, Cancer Research, the results of the trial showed that women with the highest amount of methylation in 1 region of a gene namely ATM, were apparently at 2 folds greater risk of encountering cancer than those with the lowest proportion of the same. This genetic variant was spotted specifically in women aged below 60 years.

Moreover, the results seemed rather reliable as the blood specimens were taken before the cancer developed. Therefore, effects of cancer treatments or that of an active tumor in the body is ruled out in this case. The team believed that more such trials are needed for identifying other genes that increase the risk of breast cancer.

Recently, a blood test for the treatment of this cancer was revealed, this analysis goes a step further to enable timely diagnosis of breast cancer.