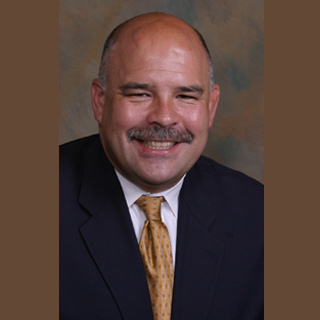 We are quite familiar with the study which revealed that smoking during pregnancy may impact childhood behavioral disorders. Now, as per a study conducted by the University of California scientists, children suffering from prolonged asthma are apparently 3.6 folds likely to have faced exposure to tobacco smoking prior to birth. This seems to be true even if they were not exposed to tobacco after birth unlike children with milder asthma.

Smoking during pregnancy was also seemingly linked to thrice the number of everyday and night-time asthma symptoms that the child encounters later in life. It also implied 4 times the number of emergency ward usage due to asthma in spite of others variables such as present smoking, cultural background and allergies being controlled. As part of the study, 295 children with asthma in the age-group 8 to 16 years from varied backgrounds were examined.

“The only outcome that had an impact on the severity of asthma was smoking during pregnancy. Even after controlling for all of the other co-factors, the children who had the most severe forms of asthma were more than three times more likely to have had a mother who smoked while she was pregnant,” shared Haig Tcheurekdjian, MD, a professor at Case Western Reserve University who was the co-senior author on the paper with UCSF’s Esteban Burchard, MD, MPH.

This study aims at the genetic alterations that are touted to take place even before the child’s first breath. According to the scientists, some environmental variables seemingly mark a fingerprint on DNA which is apparently expressed years after the child’s birth. This case shows that a situation which took place in the womb is presumably showing its influence after a span of 8 years. In this analysis, out of the 295 children with asthma, around 9.5% of them reportedly smoked while they were pregnant. As reported, on an average 11% of kids experiencing severe asthma were exposed to prenatal smoke as compared to 6% of those with mild asthma. As per analysts, public health education campaigns ought to target women who face the maximum risk.

The study will be published in the September 2011 edition of the journal Pediatrics.