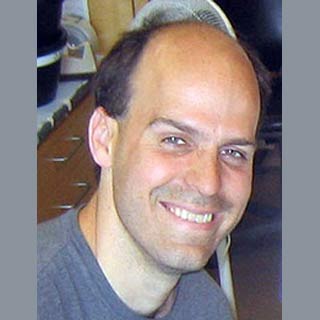 Understanding how the immune cells resist an invading pathogen is critical to comprehend the mechanisms involved in the development of chronic diseases like cancer. A team from the University of California (UCSF) has uncovered a distinct way in which a principal cell of the immune system prepares for opposing an intruding pathogen.

The scientists targeted the most common kind of white blood cell known as neutrophil. Similar to other cells, it aims to destroy viruses, bacteria and other foreign substances gaining an entry into the organs and bloodstream.

It has been known previously that every cell develops into a leading edge or a single front to put up a tough fight against microbes. These cells also send a signal to other cells for preventing the formation of a secondary front. So far, experts believed that the signals transited from 1 portion of the cell to another. However, this research put forth that the long range inhibition of neutrophils was apparently accomplished by transfer of mechanical force.

“This critical ability of cells to restrict activity to specific regions of their surface is essential for many processes, ranging from the regulation of cell division to the formation of multicellular organisms and the wiring of the nervous system,” cited lead author Orion Weiner, PhD, an assistant professor in residence at UCSF’s Cardiovascular Research Institute.

The entire mechanism is apparently dependent on a protein called actin that is assembled in the portion of the cell which pushes out the targeted bacteria. These cells supposedly extend their membrane from the lax to tight, as the force spreads through the cell membrane. This movement from front to back provides tension that limits the leading edge’s activity.

To develop this complete understanding, the team undertook many experiments by providing and withholding tension to neutrophils. They concluded that the tension is required to restrain the progression of existing fronts and prevent them from forming a secondary one. The revelations could be used to impede the mobilization of cells during a disease.

This article is published in the journal, Cell.