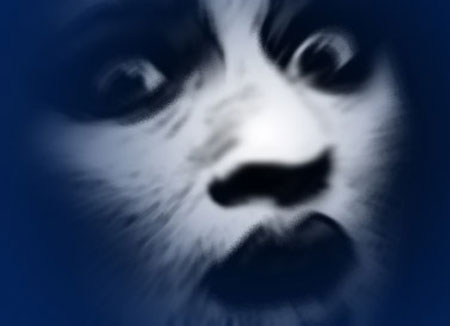 Just yesterday, we saw a report explaining why teens easily fall prey to issues like addiction and depression. Along the same lines, a study by the Substance Abuse and Mental Health Services Administration (SAMHSA) has disclosed that around 20% of US individuals in the age-group 18 and above seemingly experienced mental disturbances in 2010.

Notably, substance abuse came forward as a major contributor to mental illnesses. As per estimations, around 8.7 million adults in America intended to commit suicide in 2010. Further, nearly 1.9 million adolescents reportedly faced a major depressive phase 2 years back. Also, this group was 2 times likelier to be involved in drug abuse, relative to those who did not encounter any depression then.

The report essentially put forth that 1 in 5 US citizens experienced mental problems 2 years back. Also, substance abuse and dependence seemed to be higher among people with mental illnesses.