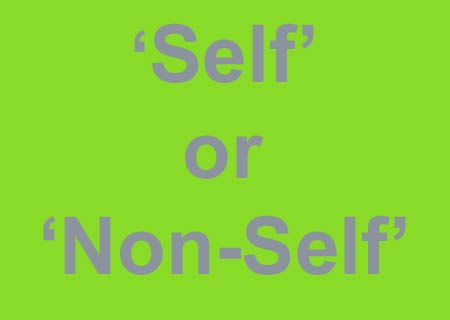 Though the mind is considered to play an important role in issues like addiction and depression, its contribution in other physical diseases seems incomprehensible. This study by scientists at Neuroscience Research Australia has revealed that the brain apparently regulates the extent to which skin is allergic.

As part of the study, the team accessed a chemical called histamine known to be produced when the body encounters an allergic response. This chemical was administered to the arms of healthy subjects who believed that their real arm was supplanted by a rubber one.

The scientists analyzed the magnitude of the allergic response on the hand that was considered to be replaced and the normal hand. They pitted the findings against responses on hands that were devoid of illusion. According to the results, the allergic reaction to histamine was apparently greater on the replaced hand, while under the influence of illusion.

“This remarkable effect of a histamine response confined to one arm and dependent on the illusion might be a kind of neglect involving the immune system,” cited Prof Lorimer Moseley from Neuroscience Research Australia and the University of South Australia.

The revelations could hold immense significance in locating the origins of autoimmune conditions like multiple sclerosis and psychiatric conditions occurring mostly due to loss of belongingness from one’s body.

Specifically in conditions like stroke, autism, neuropathic pain, bulimia, anorexia and epilepsy, the brain treats certain portions of the body as ‘non-self’ rather than ‘self’. The team believed that the findings could be significantly related to the immune system as it may be responsible for differentiating between self and non self.

The effect seen in the study could be attributed to the up regulation of the immune system due to loss of ownership in the replaced hand. Thus, the brain may exercise control over certain regions of the body based on how much we own them, Moseley concluded.

The analysis is published in the journal, Current Biology.