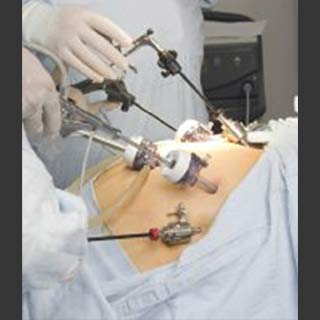 However, such surgeries cannot be considered a treatment for type 2 diabetes, the team cautioned. As part of the study, almost 209 patients suffering from type 2 diabetes were exposed to 3 kinds of weight loss surgeries. Of these, the gastric bypass surgery that is considered to be the most effective had a remission rate of 41%.

“Using the new criteria, we don’t get such eye-catching figures as some that have been quoted in recent years,” elaborated Dr Carel le Roux, from the Department of Medicine at Imperial College London, who led the study. “But it’s clear that weight loss surgery, particularly gastric bypass, has a significant beneficial effect on glucose control.”

The study did not imply that people undergoing surgeries can give up diabetes medications. But a combo of drugs and surgeries could have a beneficial effect on diabetes, the scientists stated.

Gastric bypass surgery is a procedure where the stomach is stapled to form a small pouch at the upper region that is subsequently linked to the small intestine. Thus, the stomach and the duodenum are bypassed in the process. In one of the forms called Sleeve gastrectomy, a specific portion of the stomach is surgically dissected, while in another alternative method called gastric banding, a band is fixed in the region of the stomach. The former has a remission rate of 26% and the latter has a 7% remission rate, though the results were found in a small group of subjects.

The study is published in the British Journal of Surgery.

Selective hearing of birds during fall may hold lessons for humans,...

Aussies are now one step closer to curing cancer