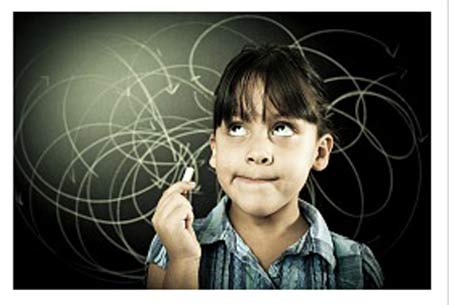 There has been a lot of speculation pertaining to the eye-contact of children affected by autism. Another trial conducted by scientists at the Northumbria University has shown that autistic kids do not look straight into the eye of the opposite person while trying to ponder over something critical.

As part of the study, 20 children suffering from autism who did not socialize optimally and about half of them inflicted by William’s syndrome were incorporated. Both these sets of individuals averted their gazes when confronted with a question. Moreover, the extent of gaze aversion presumably increased as the complexity of the issue elevated.

“Previous research found that children and adults tend to avert their gaze when thinking something through and this principle can now be applied to children with autism too. Although social skills training is important in encouraging eye contact with children with autism, this research demonstrates that gaze aversion, at a certain point within an interaction, is functional in helping them to concentrate on difficult tasks,” cited Prof Gwyneth Doherty-Sneddon, Associate Dean for Research in the School of Life Sciences at Northumbria University.

However, the findings come across as something intuitive as we all know how difficult it is to look at someone’s face while trying to find a solution to a problem. This is precisely because the human face is so full of emotions that it diverts our attention from the situation to the responses of the opposite person.

Though, we cannot generalize on this facet of human behavior, most of us have witnessed it quite often. The report is published in the Journal of Child Psychology and Psychiatry.