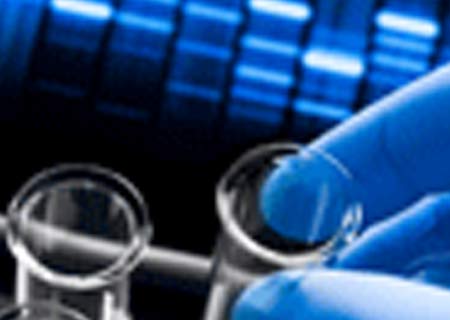 A question staring hard at most professionals and even normal people is whether it is destiny or lifestyle that makes us fat? Attempting to answer this query is a team from the Newcastle University, which has revealed that childhood genetic code could signify the chances of a person turning obese.

With many reports suggesting a range of health effects being passed on from the mother to the child, there is no question why obesity could not be one of the inherited factors. Influences of variables like depression, smoking, anti-depressant medications, BPA exposure and more during pregnancy are all cited to be carried forward to the unborn child.

“We were looking at the epigenetic patterns, the regulatory marks on genes. In this research we found a link between those found at birth and differences in body composition in children when they were nine. This suggests that our DNA could be marked before birth and these marks could predict our later body composition,” shared Professor Caroline Relton, senior lecturer in epigenetic epidemiology at Newcastle University, lead author.

In terms of the present trial, the team located certain genes that manifested different sequences of expression in obese and normal weight children. This extensive study examined pregnant women and their children after birth. The kids were inspected for many years to understand how specific genes influenced their body compositions.

Though a relation between childhood obesity and genes during birth was established, the scientists asserted that further studies are required to affirm the findings. Experts essentially aimed to understand if changes in epigenetic factors could spur obesity.

The report is published in the journal, PloS One.